The benefits of Ground Source Heat Pump (GSHP) systems far outweigh the costs associated with them.

Although rebates provide big incentives, they also can cause a false market. That’s not to say there isn’t still a market for GHPs but because the rebate incentive has expired, the systems are considered too expensive by the average consumer. Unfortunately, factored in with the total investment of a GSHP system is the fuel source installation cost. So, a conventional system that costs $15,000 installed, is more inviting to a consumer than a geothermal system for the same property at $25,000 to $30,000. Since the oil or gas for a conventional system is not purchased at one time, it is not considered in the cost of the installation. On the other hand, a GSHP system requires the energy be installed at the same time the unit is installed in the building, which requires more of an upfront cost. 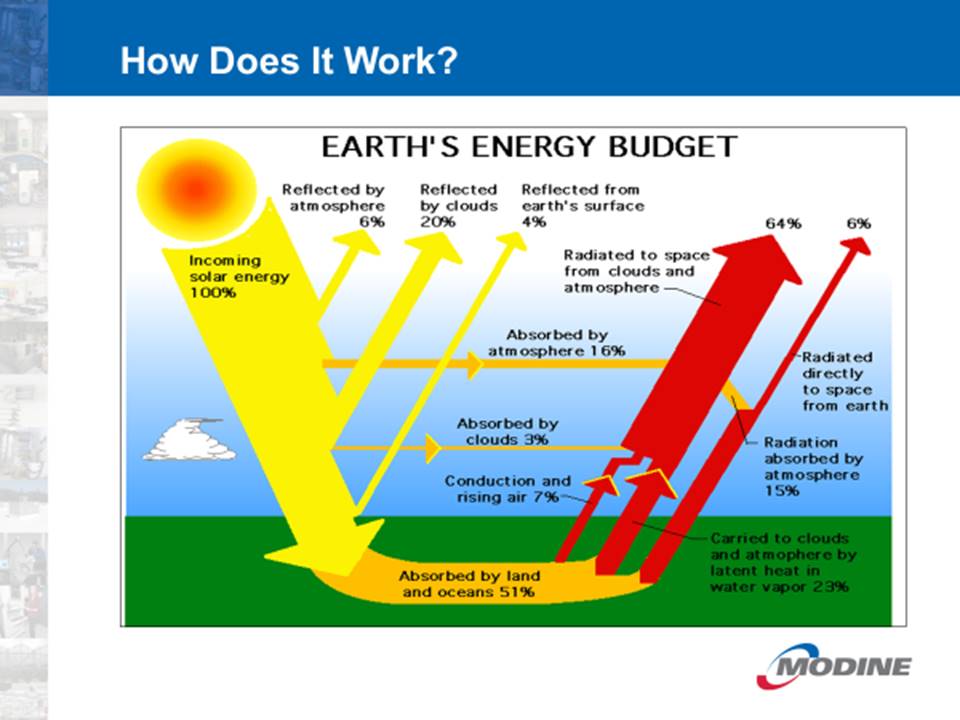 To understand this joke, see the original joke, Santa Claus: An Engineering Analysis

If people are going to attempt to apply science to the question of Santa, the least they can do is to get it right. The so-called "Engineer" that wrote the paper suggesting that Santa Claus is dead had it all wrong.

How Does Santa Keep Track of Who's Naughty And Nice?

"So," little Timmy says, "how in the hell does one man keep tabs on the actions of every kid, in every part of the world, all year?"

There are literally billions of kids on the planet, and we're expected to believe that Santa not only keeps track of every last one of them at all times, but smites the bad ones with 19th century train fuel while showering the good kids with free stuff?

So How Does Santa Do it?

Oh, children. Have you never heard of the NSA? You see, Santa has a surveillance system rivaling our worst Orwellian nightmares at his disposal. All of the technology needed to observe your every action with impunity very much exists, and you can bet the farm he's employing it to keep track of children like you at this very moment.