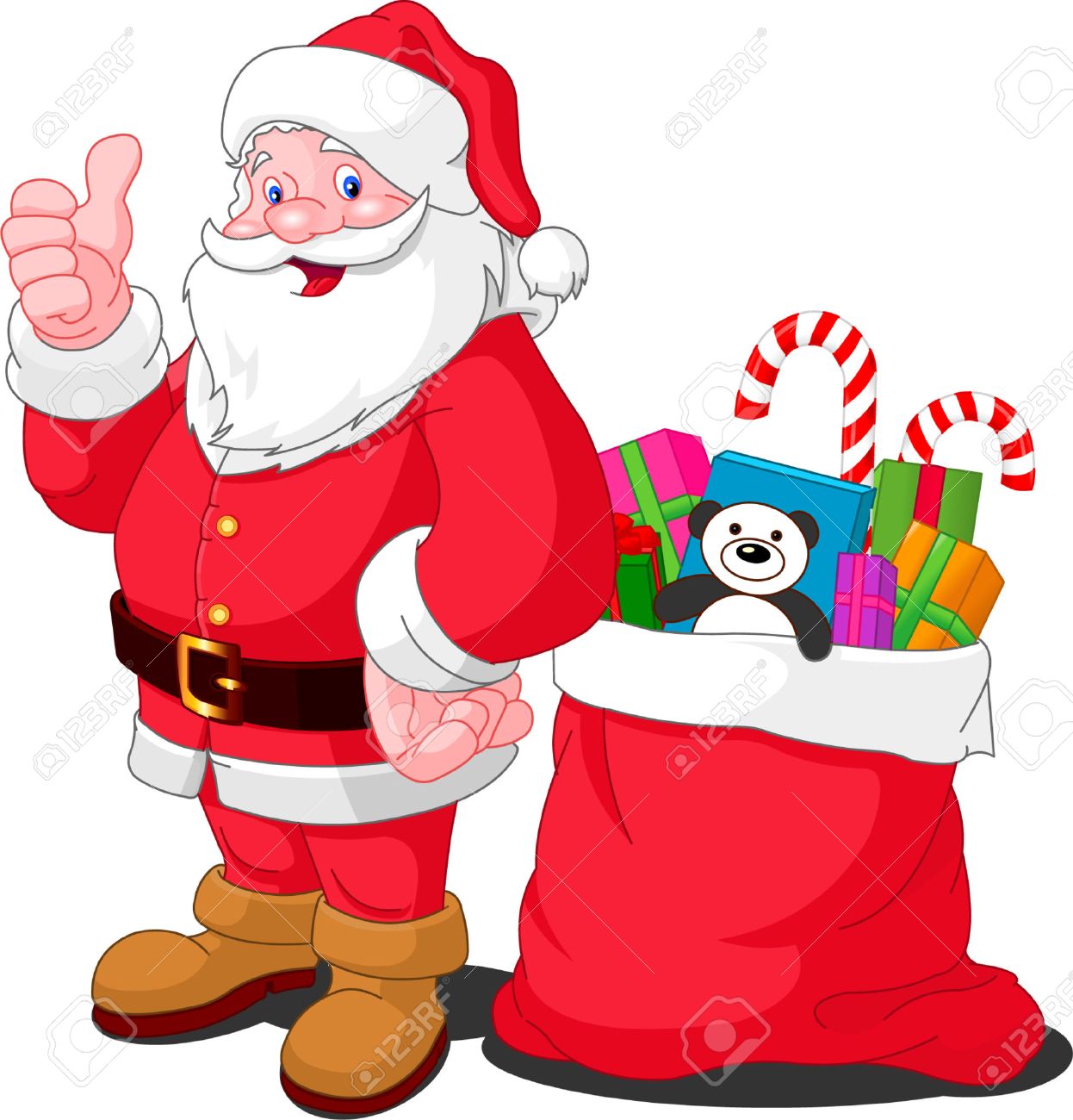 There are approximately two billion children (persons under 18) in the world. However, since Santa does not visit children of Muslim, Hindu, Jewish or Buddhist religions, this reduces the workload for Christmas night to 15% of the total, or 378 million (according to the Population Reference Bureau). At an average (census) rate of 3.5 children per house hold, that comes to 108 million homes, presuming that there is at least one good child in each.

Santa has about 31 hours of Christmas to work with, thanks to the different time zones and the rotation of the earth, assuming he travels east to west (which seems logical). This works out to 967.7 visits per second. This is to say that for each Christian household with a good child, Santa has around 1/1000th of a second to park the sleigh, hop out, jump down the chimney, fill the stockings, distribute the remaining presents under the tree, eat whatever snacks have been left for him, get back up the chimney, jump into the sleigh and get on to the next house.

The payload of the sleigh adds another interesting element. Assuming that each child gets nothing more than a medium size Lego set (two pounds, or 0.906 kg, that is), the sleigh is carrying over 500 thousand tons US (508,000 t metric), not counting Santa himself. On land, a conventional reindeer can pull no more than 300 pounds (136 kg). Even granting that the “flying” reindeer could pull ten times the normal amount, the job can’t be done with only eight or even nine of them - Santa would need 360,000 of them. This increases the payload, not counting the weight of the sleigh, another 54,000 tons (54,864 t metric), or roughly seven times the weight of the Queen Elizabeth (the ship, not the monarch).

600,000 tons (606,600 t metric) travelling at 650 miles per second (1083 km/s) creates enormous air resistance, and this would heat up the reindeer in the same fashion as a spacecraft re-entering the earth’s atmosphere. The lead pair of reindeer would absorb 14.3 quintillion Joules of energy per second each. In short, they would burst in flames almost instantaneously, exposing the reindeer behind them and creating deafening sonic booms in their wake. The entire reindeer team would be vaporized within 4.26 thousands of a second (0.00426 s), or right about the time Santa reached the fifth house on his trip.

Merry Christmas and Happy New Year to all